Anime『Boku no Hero Academia』Season 3, Episode 4 “My Hero” will be aired!

Screen captures and the story from Season 3, Episode 4 “My Hero” broadcasts on Saturday, April 28th were released. 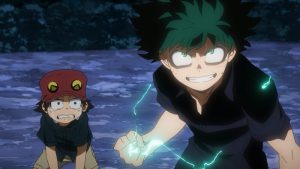 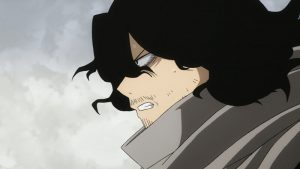 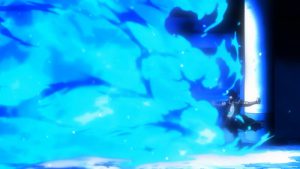 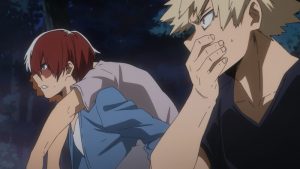 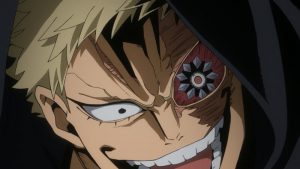 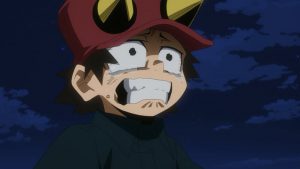 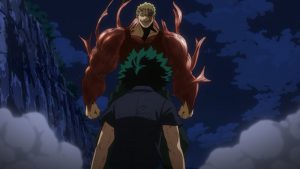 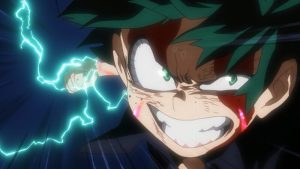 While Vanguard Action Squad attacks, Deku who went to help out Kota must confront with the strong enemy Muscular. Deku is overwhelmed by the powerful “personality”, and how will he survive from it!? 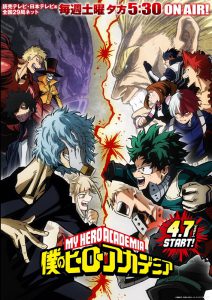 4 Reasons Why You Should Watch Violet Evergarden
Anime “Boku no Hero Academia” Season 3, Episode 5 will be aired!