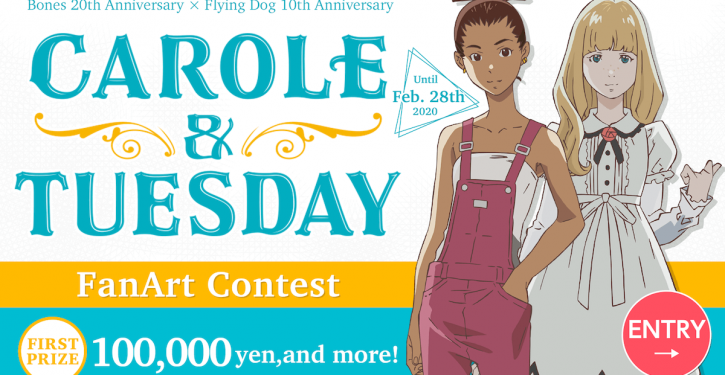 On August 30 (Fri), the first cour of CAROLE & TUESDAY was released worldwide on Netflix. As of this large-scale release, episodes 1 to 12 are available in 190 countries and regions, with subtitles in 28 languages and dubs in 7 languages.

With a large percentage of the viewership on promotional videos coming from outside of Japan, the worldwide release of this highly anticipated anime is surely a day that overseas fans have been waiting for. The soundtrack for the first cour is already on sale overseas, and we anticipate that CAROLE & TUESDAY will continue to go from strength to strength.

We are launching a worldwide fanart contest in collaboration with MediBang, Inc., a company that supports creators all over the world through Medibang Paint, a digital painting and comic creation program with over 31 million downloads and 10 million registered members, and Art street, a social media and submission site devoted to fans of manga and illustration.

Fanart of any character that appears in the anime CAROLE & TUESDAY is acceptable. We accept submissions in Japanese, English, Spanish, Korean, and Chinese (simplified and traditional).

Nezuko Kamado from “Kimetsu no Yaiba: Demon Slayer” is joining the Nendoroid series!
The story goes to the world of “all” Pokémon! TV Anime “Pokémon” The latest series announced! 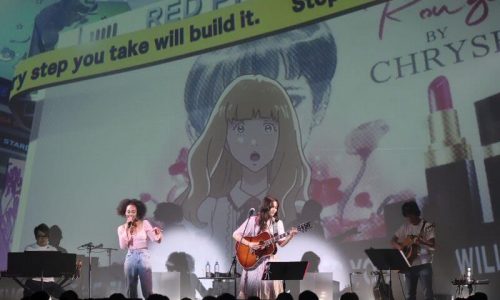 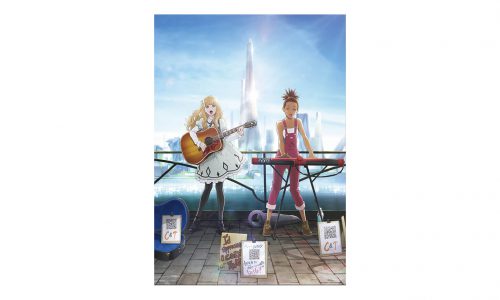