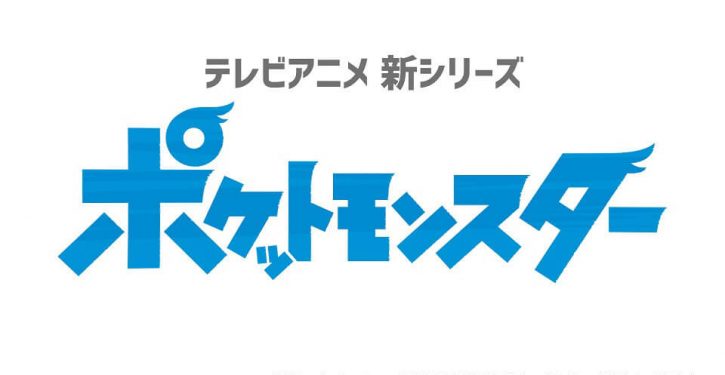 The story goes to the world of “all” Pokémon! TV Anime “Pokémon” The latest series announced!

The new series of TV anime “Pokémon” has been announced, and the teaser PV released.

The teaser PV from the new “Pokémon”

The title of the new series will be “Pokémon”, the same as when the broadcast started in 1997. Not only the Galar region where the latest series released on Friday, November 15, 2019, Nintendo Switch software “Pokémon Shield” is set, but also all the regions that have appeared in the game and the various Pokémon that live in the region will appear.

The details of the latest “Pokémon” will be announced on September 29th and make sure you follow up! 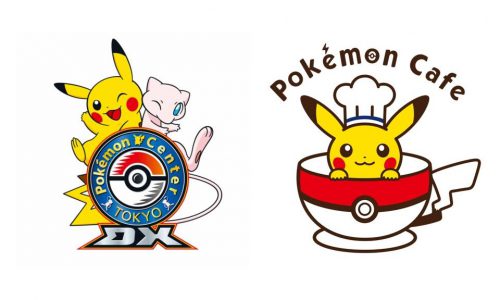 A new Pokemon Center will open in Tokyo Nihonbashi ! 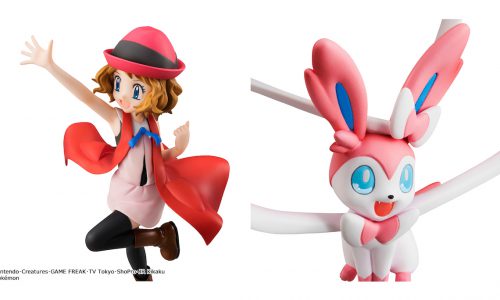