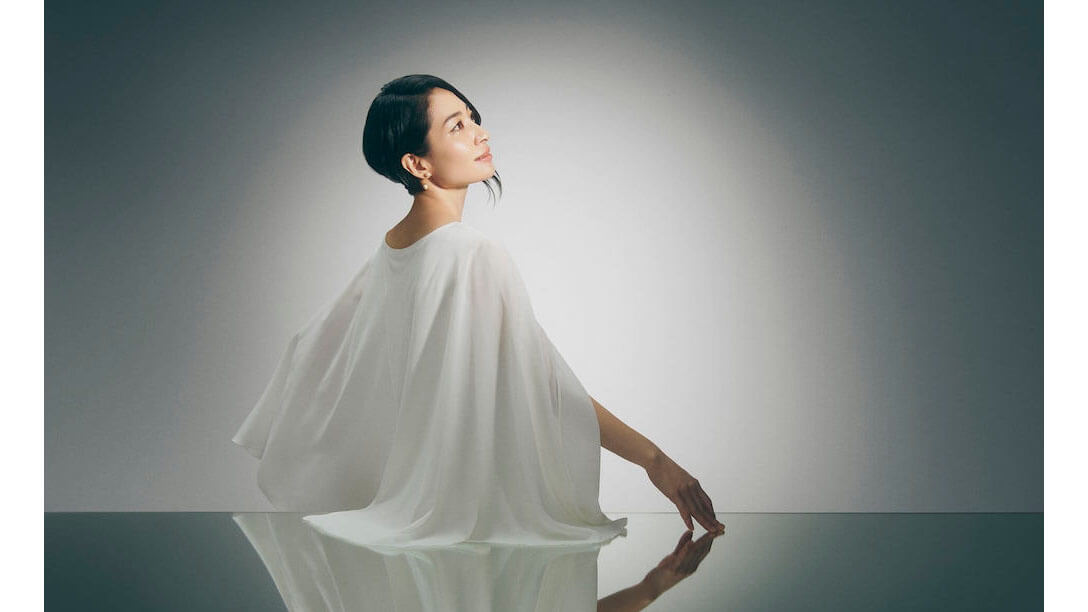 Maaya Sakamoto’s 4th concept album “Duets” will be released on March 17. This will be her second album to commemorate her 25th anniversary year and her first-ever duet album.

It will consist of seven duets with artists whom she admires and respects. Among that number is Hiroki Wada. 25 years ago, when Maaya Sakamoto debuted with “Yakusoku wa Iranai,” the opening theme for the anime Vision of Escaflowne, Wada performed the ending theme for the same anime. The other artists are Yoshio Inoue, Yumi Uchimura (la la larks), Kyoko Koizumi, Kohei Dojima, Asako Toki, and Masakazu Hara (the band apart).

In addition to songs written by the above artists and Sakamoto herself, there will also be musical contributions from Tendre, Shoko Suzuki, Ryo Eguchi, Yuho Iwasato, and others.

Available on streaming services and major download sites such as the iTunes Store, RecoChoku, and mora from March 17.

Born in Tokyo. Active as a child actress from age eight. She made her CD debut in 1996 with the single “Yakusoku wa Iranai.”
In 2011, her album You can’t catch me topped the Oricon chart.

In March 2013, she released Singer-Songwriter, the first album for which she wrote all the music.

She won the 38th Kazuo Kikuta Theater Award for her performance as Jerusha in the musical Daddy-Long-Legs. In April 2015, she held a concert at Saitama Super Arena to celebrate the 20th anniversary of her debut. In March 2018, she went on tour, performing in Taipei and Hong Kong. In July 2018, she released “Gyakkou,” a theme song for the mobile game Fate/Grand Order. It reached fourth on the Oricon chart. In July 2019, she released her 30th single “Uchuu no Kioku” (produced by Ringo Sheena), and in November, her 10th original album Kyou Dake no Ongaku. She also wrote the lyrics for the Kinki Kids’ 41st single “Hikari no Kehai” and further expanded her music activities.

She is a voice actress, actress, lyricist, essay writer, and radio personality, and her vibrant voice has won the support of fans all over the world.