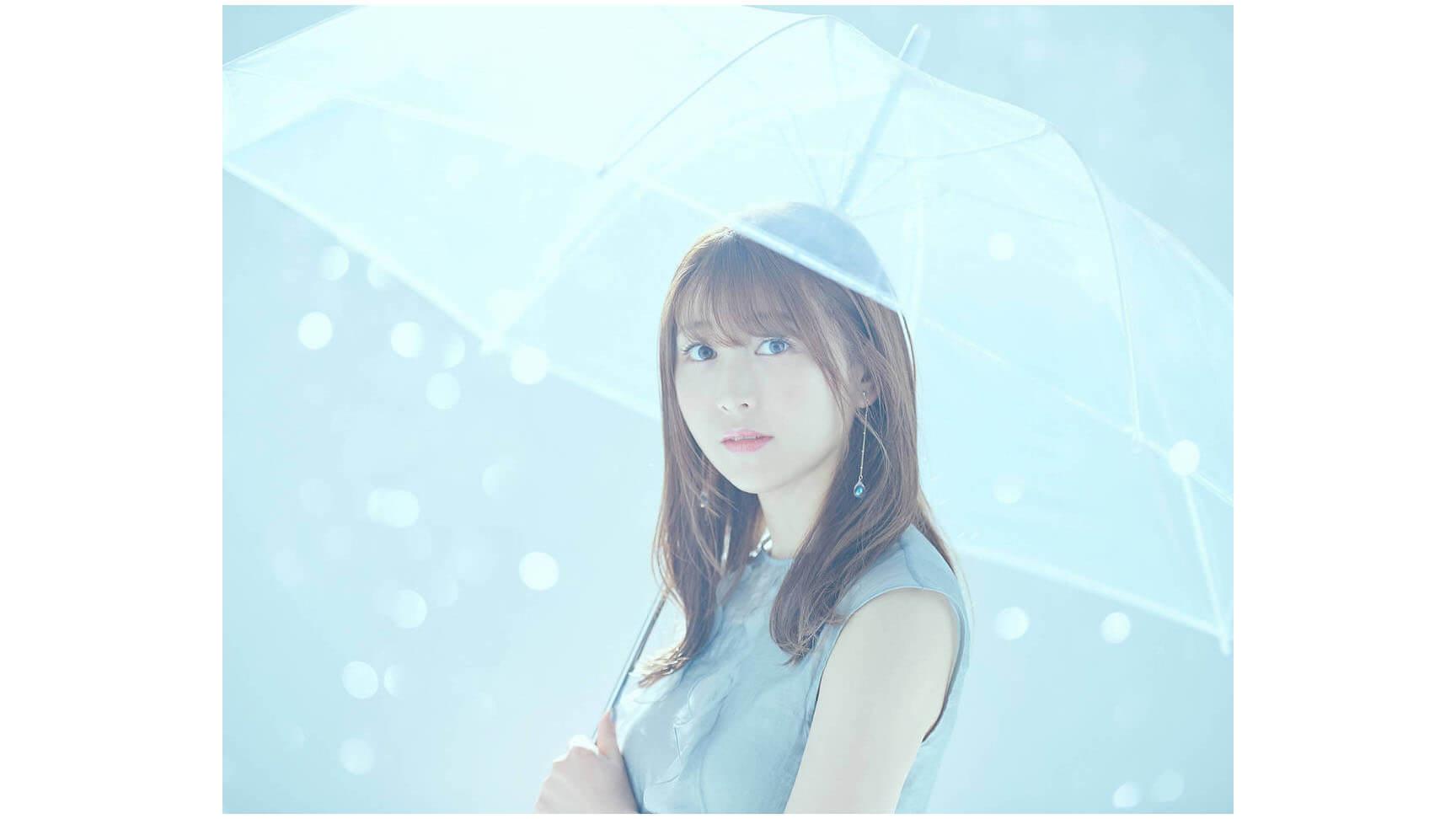 Kiyono Yasuno’s long-awaited third single will consist of Felicità and Echoes, the opening and ending theme songs of ARIA The CREPUSCOLO, which will open in Japanese cinemas in spring 2021.

Kiyono will also be voicing Aletta, one of the new characters in the movie. This single will be released in two formats: The ARIA version, which will feature cover art drawn by ARIA character designer Yoko Ito, and the KIYONO version, which will feature a photo of Kiyono Yasuno. The third track for each version will be a newly recorded acoustic version of a previously released song.

Additionally, Kiyono Yasuno will be performing on Day 1 of ANIMAX MUSIX 2021 ONLINE supported by U-NEXT, which will be held from January 30, 2021. Tickets for this online crowdless concert are on sale now.

Born on July 9 in Miyagi Prefecture.
In 2016, she was chosen for the role of Kaname Buccaneer in the Macross Δ television series and became the leader of the tactical sound unit Walküre. Walküre’s first album Walküre Attack won Animation Album of the Year at the Japan Gold Disc Awards. In July 2017, she made her solo debut with her first mini album Namida, which included Isekai Shokudou ending theme “Chiisana Hitotsubu.” As a voice actress, she has played many roles, including Natsuki Kimura in THE iDOLM@STER: Cinderella Girls, Megumi Kato in Saekano: How to Raise a Boring Girlfriend, and Elena Amamiya in Star Twinkle.