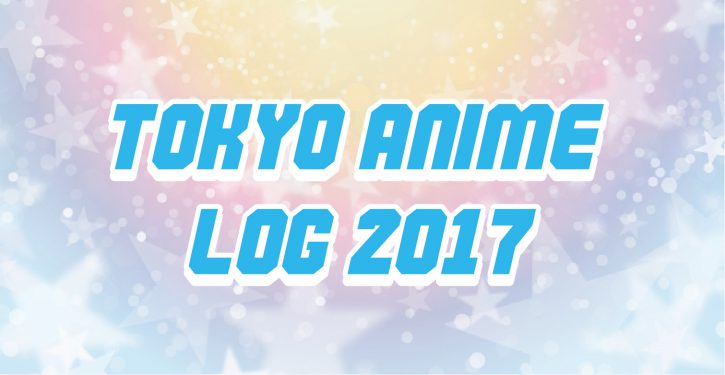 “I like animation, but can not watch because there are so many, and it is impossible to follow news …”

Four seasons in a year, many Japanese animation are broadcasted on TV for more than 12 episodes. Meanwhile, various manga, Light novel and games are newly born as “original work”. It is certainly difficult to chase all that information!

TPG WEB has decided to start “TOKYO Anime Log 2017” which roughly summarizes the weekly animated news on a trial basis.

“Dragon ball” Hiromi Tsuru, known as the role of Bulma, found unconscious in a car on the Metropolitan Expressway in Tokyo on the evening of 16th. She has taken to the hospital and pronounced dead. According to the office, the cause of the death is “aortic dissection.” She was only 57 years old. 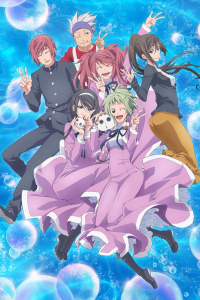 TV anime “Amanchu!” which has broadcasted in the summer of 2017 is now scheduled to release the second season “Amanchu! Advance”for the spring 2018. The new characters will also appear in the second term and the voice actresses will be planned to feature Ai Yamamoto, Ai Sugiya and Ai Kakuma.

“Eromanga Sensei” Returns in 2018 as OVA

It was announced that the new OVA of TV anime “Eromanga Sensei” broadcasted in the spring of 2017 will be produced in 2018. Also, PV was released according to the announcement.

“Konohana Kitan” exhibition is going to be held

It was announced from 25th (Saturday) to hold an exhibition from the TV anime “Konohana Kitan” which is currently on air. At the exhibition, the set materials collection and the cover illustration of the original comics will be displayed, and a collaboration cafe will be held at the venue. More information HERE.

The 2nd PV of the TV anime “Itsudatte Bokura no Koi wa 10 cm Datta.” Started broadcasting on 24th November. There is also limited store “HoneyWorks POP UP SHOP” in Tokyo, Osaka and Fukuoka will be held. More information HERE.

From 14th (Tuesday), a collaboration cafe at Tokyo nicocafe and TV anime “Blend S” started from 14th Novemeber. There seems to be a “Sadistic parfait” that appeared in the menu.More information HERE.

This story is about Shiina Aki who entered the student dormitory Sunoharasou and is swayed by the natural maternal Kanrinin and residents of the dormitory. 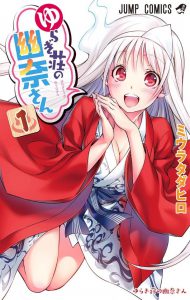 The story is a love comedy that depicts love and everyday life between Fuyuzora Kogarashi and a ghost girl Yunohana Yana and other supernatural phenomena. Comic sales exceeded cumulative 1.5 million copies. 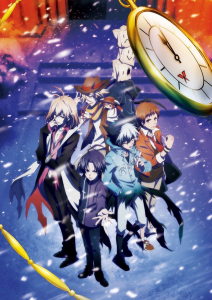 It was announced that the movie of “SERVAMP – Alice in the Garden -” from the TV anime “SERVAMP” broadcasted in the summer of 2016 will be released in the spring of 2018. Also, key visuals and PV were released.