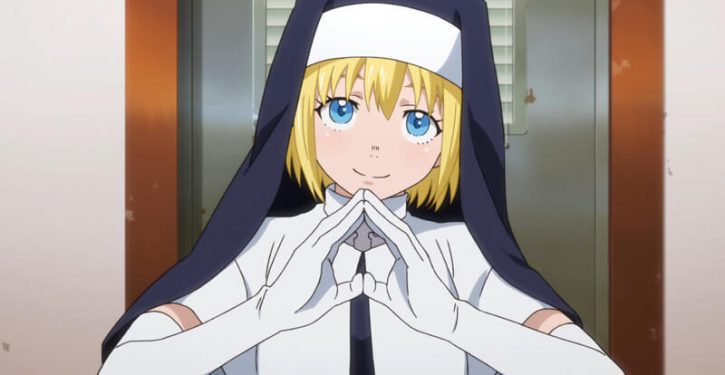 When most people think of anime, they think of over-the-top fights, exciting plot twists, and remarkable storylines.

BrainFall
What Anime Should I Watch? | BrainFall
https://brainfall.com/quizzes/what-anime-should-i-watch/
What anime should I watch? From Naruto to Hunter x Hunter, there’s an anime series for everyone. Take this quiz to discover which series you should get into!

Most people wouldn’t make the connection between chakra energy in Naruto and the centric forms present in Hinduism, but certain animators put more than just hints of religion and spirituality in their art. Today we’ll talk about spirituality and religion, and their connections to the beautiful world of anime, so without any further ado, let’s dive straight in:

Thousands of anime titles mention God in one way or another, never actually specifying the religious context behind the idea.

Various anime series feature Christian symbols, such as the cross, or even weapons shaped like crosses (Shaman King and Trigun being the prime examples), but there are a few titles that eliminate all guesswork, such as My Last Day.

This anime title depicts Christ’s crucifixion, and its quality of animation is pretty remarkable for its time. It’s relatively short, and it’s pretty graphic, but it’s also an unbiased homage to Christians.

Aside from symbols, thousands of anime series could be labeled as ‘Christian-friendly’ simply due to the healthy morals they inspire and promote.

Hints of Buddhism exist in many anime titles, but there are a few shows that are remarkably popular and that openly borrow from its rich culture.

Avatar Aang is more than just a monk; he’s the child of the prophecy, representing the most honorable values and principles of Buddhism. Noragami, or more precisely speaking, Bishamon, is representing one of the Gods of Fortune.

Shinto – and especially Buddhist influences are also present in Spirited Away, Princess Mononoke, and Dororo.

Enthusiasts of Hindu mythology would easily recognize not just the names, but also visual representations of gods, goddesses, and Hindu demons. For instance, Captain Kommamura’s Bankai called ‘Heavenly Punishment’ represents Vidyaraja of the Kalasutra; the Rakshas in Berserk is borrowed from Hindu Rakshasas, although in this particular anime, it is an evil spirit.

Certain special moves of characters also take their roots in Hinduism; such as, for example, the 100 Type Guanyin Bodhisattva from Hunter X Hunter.

There are more anime titles that are either based or feature hints of spirituality than those that don’t. Older series offered little explanation and were going by the notion of ‘magic simply exists and work’ while newer titles are very well-researched and usually have a backing in at least one spiritual practice.

The Chi or Qi energy in Dragon Ball takes its roots in the Chinese culture; the mystical energies of witches in Re: Zero can be linked to Wiccan Witchcraft, and basically, all shows where energy, mana, soul pressure, or charkas are involved can be explained in the context of spirituality.

Naruto, the Nine-Tailed Fox, for instance, is an excellent interpretation of actual chakra points in the human body. However, most people can’t breathe balls of flame, summon giant snakes, or revive the dead while relying on this energy source.

Even without giving them a religious context, the moral of the storyline in the vast majority of anime can be attributed to any established religion.

Frugality, thoughtfulness, care for another human (or inhuman) being, and an active approach to helping everyone around them are some of the recurring traits of the majority of protagonists.

Even the ‘bad guys’ tend to have soft spots and are ultimately led back to the good path after a few plot twists.

Practically all established religions have different concepts about what happens after this life, and it’s always interesting to see how such ideas would look when put on canvas.

One of the most reputable anime movies of all time, Spirited Away, is essentially taking place in the world of ghosts and spirits. Ghost Hunt is precisely what it sounds like, although this time around the spirits and ghosts are not as malevolent.

Hell Girl, one of the older gems in the anime world, is arguably the most fascinating interpretation of The Afterlife. The concept of karmic retribution present in almost all religions is personified in Ai Enma, a gorgeous little girl that is basically exacting divine punishment on behalf of those who’ve been wronged.

Although it could be explained as the direct opposite of spirituality or religion, undeath is one of the main topics of hundreds of anime series. If afterlife doesn’t exist, those who pass on in anime often return as monsters or scary creatures.

The Hellsing Ultimate, a fan favorite must-watch for all zombie lovers, features both ghouls, zombies, and a vampire who is actually the main protagonist. High School of the Dead is essentially an action-packed zombie-shooting anime while Tokyo Ghoul is meant to portray something between zombies and vampires.

Demon Slayer, the anime that broke all possible records, also features a variant of ghouls; some of which have retained their senses, some of which are ferocious beasts, all of which eat humans.

Not all undead in anime is bad guys, though. For instance, the infamous Brook from One Piece is actually pretty comical. Ayumu from ‘Is This a Zombie?’ is the main protagonist and actually is a zombie himself.

The vast majority of anime series and movies are based on the principle of duality – good versus evil, light versus darkness, and such. However, the good and bad sides aren’t necessarily obvious in all series, and we have many opportunities to see pseudo religions and sects as main antagonists.

The most recent example of a popular anime doing it properly is Fire Force, where Evangelists are the evil ones, and the main protagonist is nicknamed ‘Devil’s Footprints’. Shinra, the hero of Fire Force Company 8, is in no way connected to the devil, but neither are the Evangelists connected to any exemplary religious group.

What makes this concept interesting for many people is that the names of these sects, just like the peculiar nicknames of daredevil protagonists, were never meant to be misleading.

We hope that this brief rundown was useful to you and that you have learned something new today on the subject of spirituality and religion in anime. Make sure you are staying safe in these times we are all going through and have a good one, guys!

Ruth is a content manager, a cat mom and a real mom to a beautiful daughter and a boy as well! She loves to read, cook, and then read some more. When not reading, she is usually listening to history audiobooks, or a podcast to challenge her notions and learn something new along the way.

BrainFall
What Anime Should I Watch? | BrainFall
https://brainfall.com/quizzes/what-anime-should-i-watch/
What anime should I watch? From Naruto to Hunter x Hunter, there’s an anime series for everyone. Take this quiz to discover which series you should get into!
Study in Anime 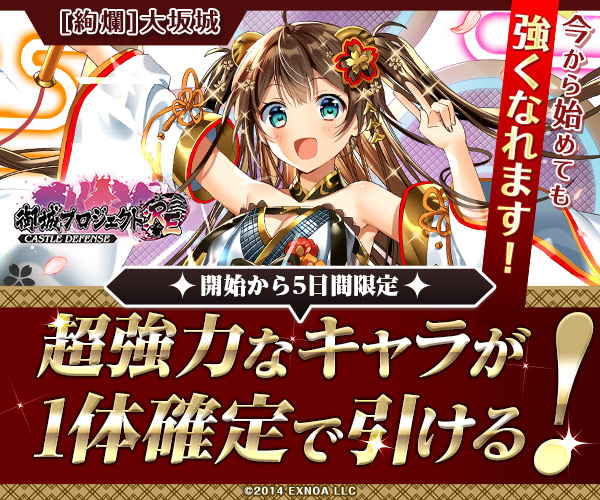